Founder and President Barbara Filippone develops the greenest fabrics on the market. She says Colorado’s hemp industry needs a nine-figure investment to catch up with China’s.

Filippone knows hemp textiles and sustainable fabrics. “I’ve got 40 years of experience in natural-fiber textiles,” she says. Hemp fabric has been Filippone’s primary focus for the last 25 років.

Today, her EnviroTextiles has a hybrid business model. “A lot of people think we’re an importer,” says Filippone. “We’re a manufacturer who imports and distributes. We supply small startups in the U.S. and name brands in China.”

The business supplies hemp textiles to companies of all sizes, including ChicoBag, Colorado Yurt Company, і American Down & Feather. “The bigger players in the industry, we’re able to ship direct to any global location,” says Filippone. “We will ship from our factory in China to another factory in China, which is much cheaper for the customer in the long run.”

EnviroTextiles supplies smaller companies in the U.S. from its Glenwood Springs facility with sample swatches and low-minimum orders. “Startups can’t begin to start up if we don’t exist,” says Filippone. “I believe these new, young companies are more progressive environmentally.”

The company also has four in-house brands: Enviro Fabricators, Prime Hemp Apparel, Beyond the Sun (hospitality and spa), and Enviro Medical Supply. Filippone is also in negotiations to acquire Hempy’s, which makes hats and hemp apparel with contractors in the U.S. She calls it “the missing link” for EnviroTextiles.

While growing industrial hemp is now legal in the U.S., it’s going to be hard for Colorado and other locales to catch up with the hemp-textile industry in China. Filippone says that establishing a competitive supply chain in the U.S. would require an investment of at least $300 million. “The economies of scale and return on investment would be light years off,” she notes. She also says farmers need to be educated on how to grow and harvest industry-ready hemp, noting, “Without standards, we can’t develop an industry.”

Filippone describes the need for the domestic “cottonization of hemp,” and adds, “That doesn’t mean it’s going to work on cotton equipment in the Carolinas.” She says she expects more of a craft-oriented domestic industry emerging, with micro-mills and specialty blends with alpaca wool and other fibers.

Many buyers are taking note of the footprint of synthetic fabrics, cotton, bamboo, and other textiles and exploring how they could incorporate more hemp textiles into their products. “It is unprecedented demand for our products,” she adds. “In my 42 років, I’ve never experienced this. On average, I get five new requests a day.”

But the hemp boom hasn’t changed her core business philosophy. “No one works for me,” says Filippone, 60. “They work with me. I don’t ever want to be called boss.”

Challenges: Domestic hemp shortages. “There’s no logical reason for this,” says Filippone. “Forty-two years in this and I’m bewildered by lack of supply.”

Working with factories in China has its owns set of challenges, she adds. “If a product developer says, ‘Make it as cheaply as possible,’ how is it fair to blame the factory for paying low wages? China is blamed for direction given by foreign product developer,” says Filippone. “How does Trump think we’re going to rebuild manufacturing in the United States without components? Trade has to continue. Trade keeps relationships and human communication alive.”

As for sustainability, legal marijuana “has convoluted the issue,” she adds. “They’re all growing indoors, they’re all using energy, they’re all using fertilizers and pesticides.” But federal scrutiny is yet another challenge: An industrial hemp farmer must throw out their sustainably grown harvest if its THC level exceeds 0.3 percent. “They’re not allowed to sell or transport the crop.”

Opportunities: Because hemp is inherently antibacterial, hemp is a better material for medical uses, including scrubs, curtains, and sheets, as are diaper companies. “To be antiviral, antifungal, anti-yeast, and anti-staph has caught the attention of healthcare,” says Haeske.

There’s also an opportunity to get into manufacturing in Colorado. “I would love a few years down the line to have our own in-house cut-and-sew,” says Haeske. 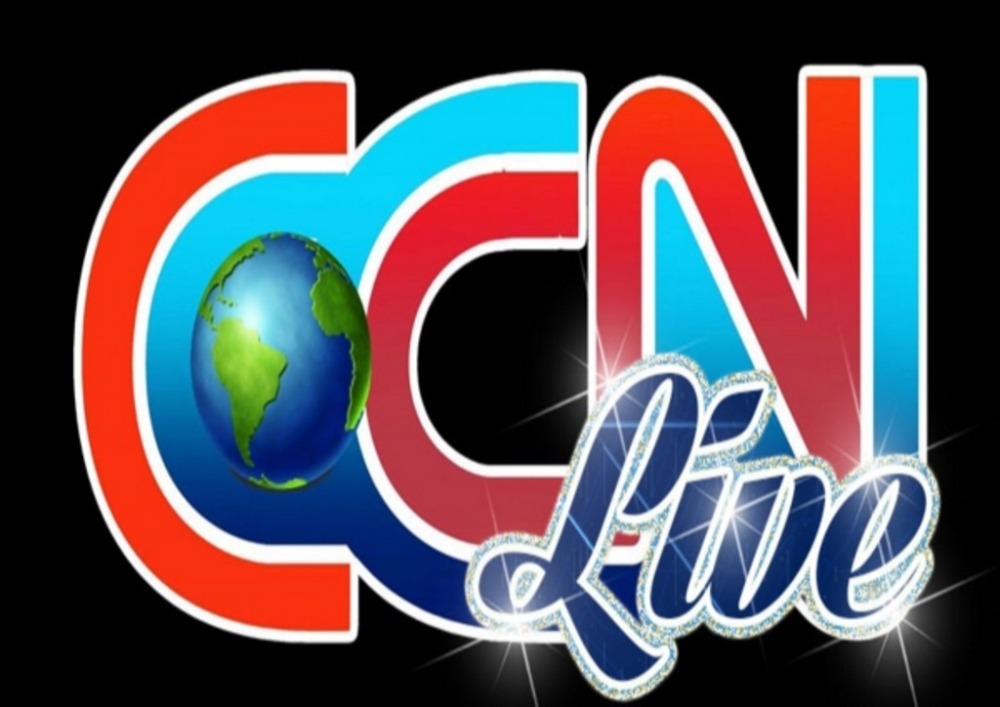 Interview with Alternative Solutions on CCN