While traveling to Shanghai, Barbara Filippone, owner and founder of EnviroTextiles, ran across an odd advertisement as she passed through customs.  The ad implied that corn will compete with cotton for investment, and depicted an ear of corn in a green sweater.  As an advocate for natural fibers and non-GMO agriculture, Ms. Filippone began to assemble the message behind the ad.

Corn used to produce fabric for clothing has been around for several years, with Naturework’s Ingeo fabric leading the pack; however corn fabric has still not been able to take hold in the apparel marketplace.

Using a plant based fabric for clothing sounds like a great idea right?  We grow tons of corn in the US and the resulting fabric should be “natural” we would assume.  Let’s slow down here for a second.  What is Ingeo and who is its creator, Cargill Dow?  They must be sustainable companies focused on improving health and the environment right?  Nope.  Cargill doesn’t get as much press as its partner in crime, Monsanto, but their coalition to control the world’s food supply is very real.

As GreenAmerica.org notes, “Cargill has tried to “green” its image with NatureWorks PLA, a biodegradable synthetic material that uses a corn base instead of petroleum, but Cargill does not publicize the fact that the corn used to produce NatureWorks PLA is genetically modified.”  As it turns out, Natureworks and Ingeo are both part of a campaign to make Cargill look environmentally and socially responsible in an attempt to shield their true purpose, to commercialize photosynthesis.  Cargill’s CEO, Gregory Page stated in 2011, “Cargill is engaged in the commercialization of photosynthesis.  That is the root of what we do.”  Commercialize photosynthesis?  What could possibly go wrong?

The case for corn fabrics is simple; it is not natural in any form or function.  The corn itself is genetically modified corn, Monsanto’s greatest “achievement”.  Once the corn is harvested, it must undergo extreme chemical processing in order to become fiber for the fabric using many of the worst chemicals known on earth!  The process of making viscose (synthetic fiber) is so damaging to the environment that its production is in decline, at least as long as we can keep this “natural” corn fabric out of the apparel industry.   Corn fabric is not the only concerning development in the apparel world, but it may be the next battle to keep GMO and chemically manufactured fabrics from invading our bodies.

Please print and post this image to help spread the word!

(Click here or on image for full size image) 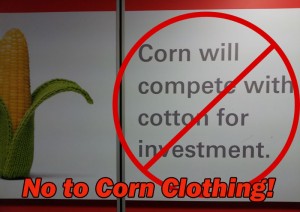 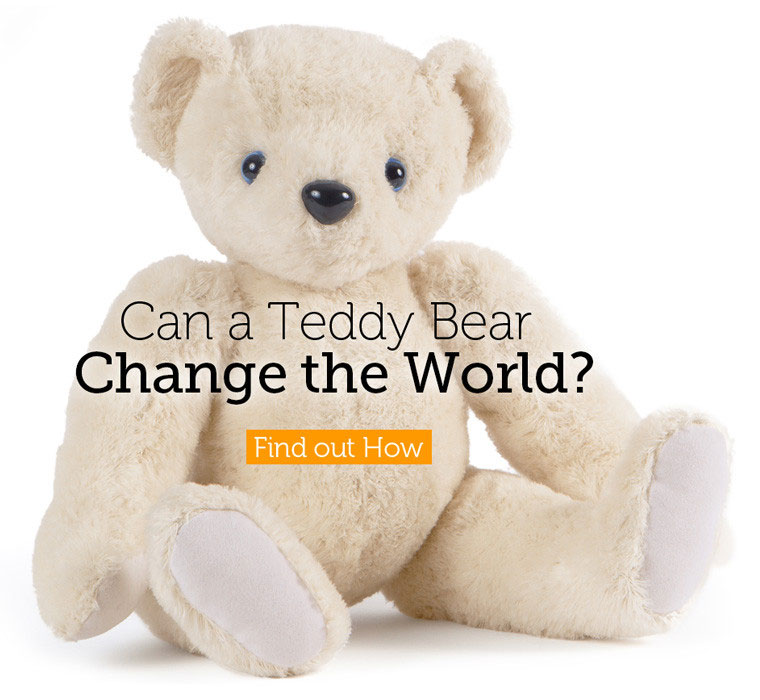