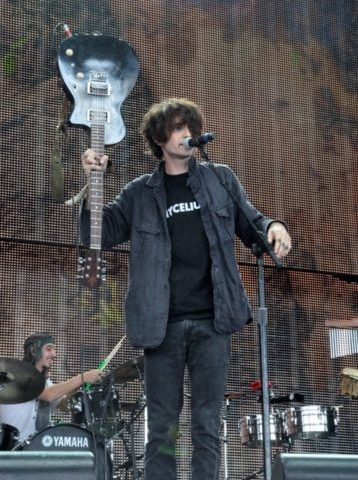 Micah Nelson is the son of the notorious celebrity who is an advocate for cannabis and industrial hemp, Willie Nelson. Micah is following in his father’s footsteps in advocating for industrial hemp, as he has just been named as one of the Board of Directors for National Hemp Association.

Last weekend, the acclaimed musician, Micah, entertained fans at the Farm Aid 2016 last weekend by playing a hemp guitar. Micah is the founder of a band called Insects Vs Robots, which has been bringing experimental and boundary-less music to loyal fans since 2008.

Micah’s father, Willie Nelson, has been inducted into the National Agricultural Center Hall of Fame. In a press release from National Hemp Association, the organization’s chair, Michael Bowman, explained the similarities between Micah and his father.

“The passion for social and environmental justice was instilled in Micah,” Bowman said. “It is part of who he is. We could not be more excited to welcome him to our board. Like his father before him, Micah has a powerful passion for advocacy.”

Micah is already well-known for his advocacy toward industrial hemp legalization, which makes him a strong addition to the National Hemp Association’s Board of Directors. In a change.org petition, Micah has gathered over 50,000 signatures petitioning congress to pass the Industrial Hemp Farming Act. The petition is called “Allow American Farmers to Grow Industrial Hemp.”

In this petition, Micah wrote, “In 1985, my dad, Willie Nelson, helped organize Farm Aid, a benefit concert for America’s family farmers. He’s always been dedicated to helping farmers and the environment—something he’s passed on to his children.” He continued to explain that not allowing American farmers to grow hemp is one of the most important issues in the United States.

Micah continued to explain how important it will be to allow American farmers to grow and sell hemp, which is an extremely useful, sustainable and economically vital plant that will help rural communities and to rebuild depleted soil. 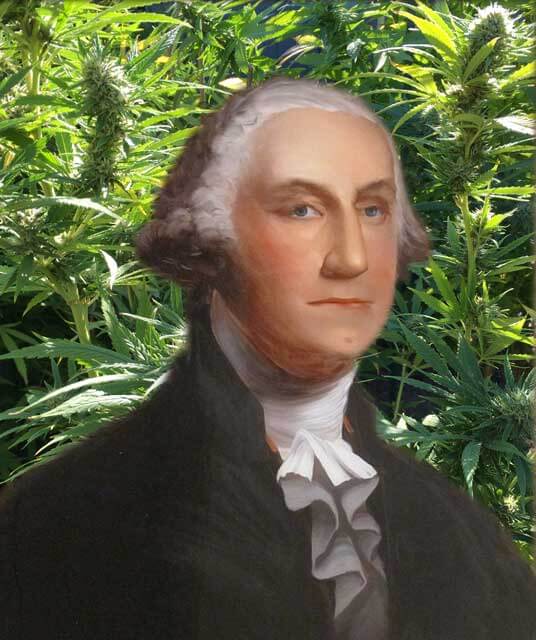 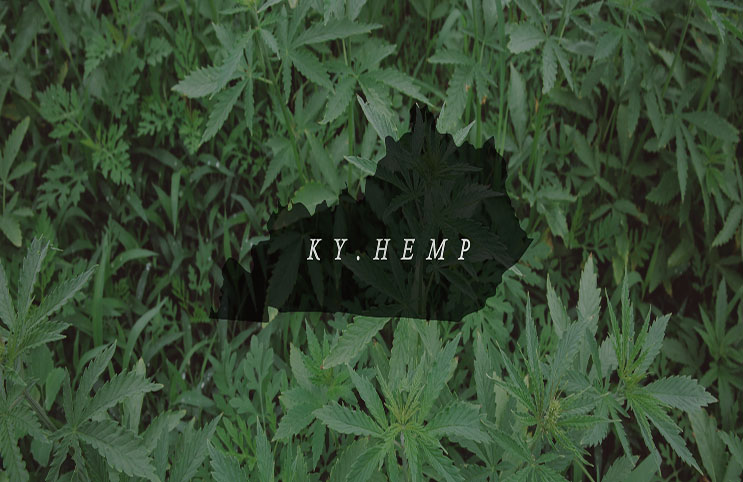 Clarifying the Legality Of Hemp CBD Oil in Texas